Back to All Programs

Program Objectives:
“Fundamentals of the Hollywood Creative Process” is a 4-week virtual summer program designed to inspire the next wave of future filmmakers by providing them with fundamental knowledge of the filmmaking process and entertainment industry and, more importantly, the latest and greatest perspectives about what can be accomplished in digital media today. The courses within “Fundamentals of the Hollywood Creative Process” will lay the groundwork that will enable passionate students to engage further in our programs. 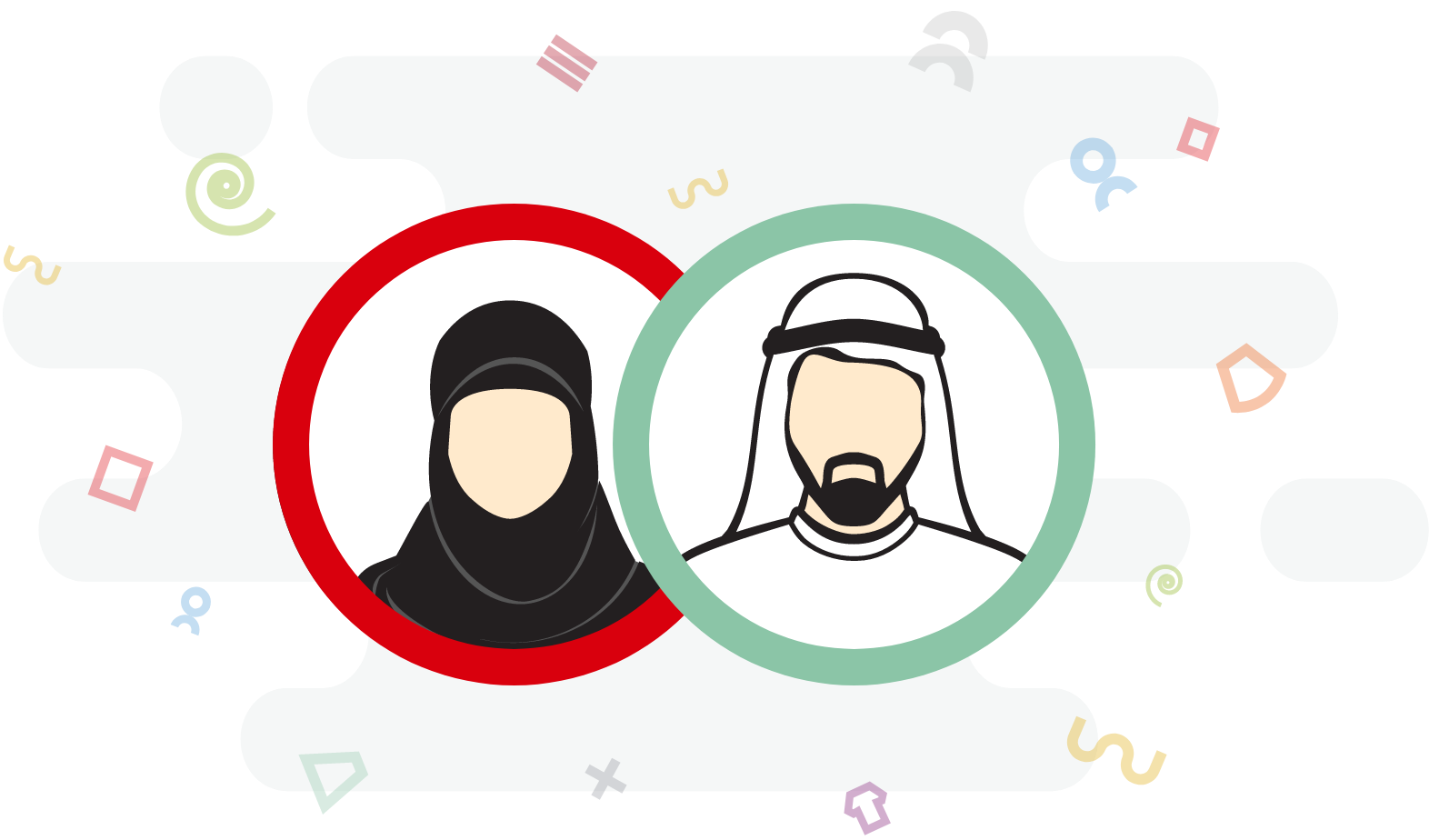 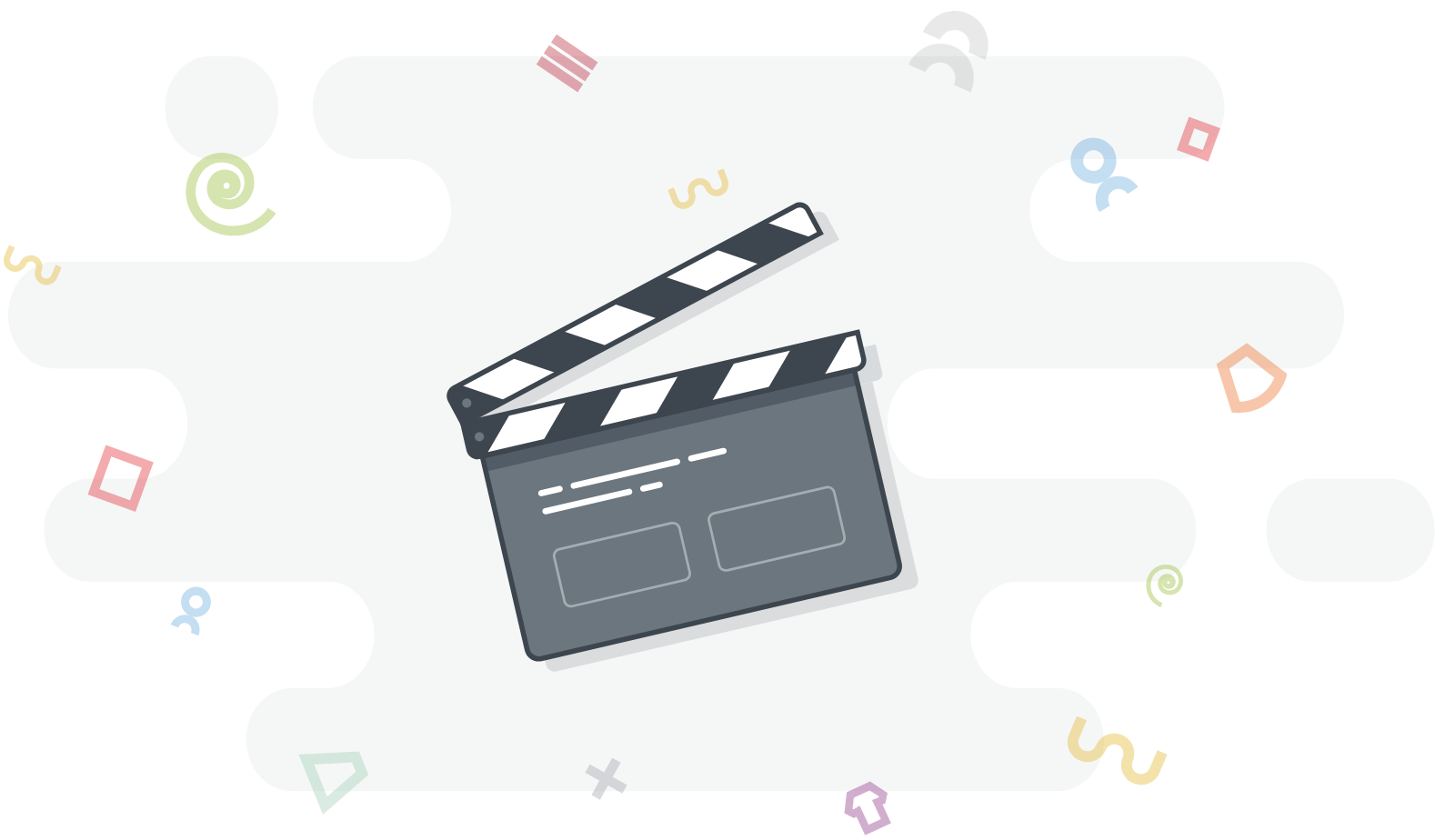 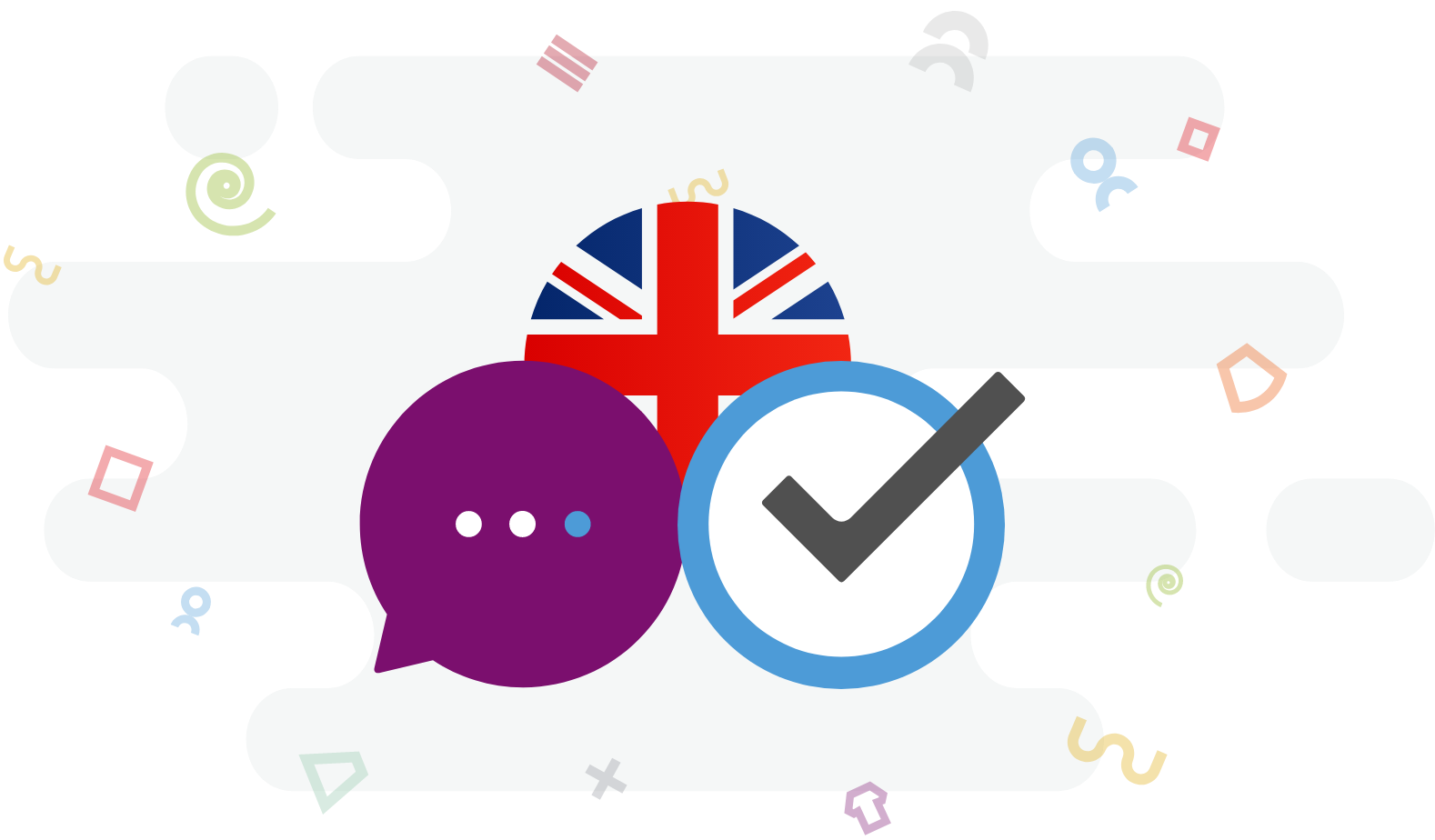 Students must be fluent in English (equivalent to 5.5 IELTS or more) 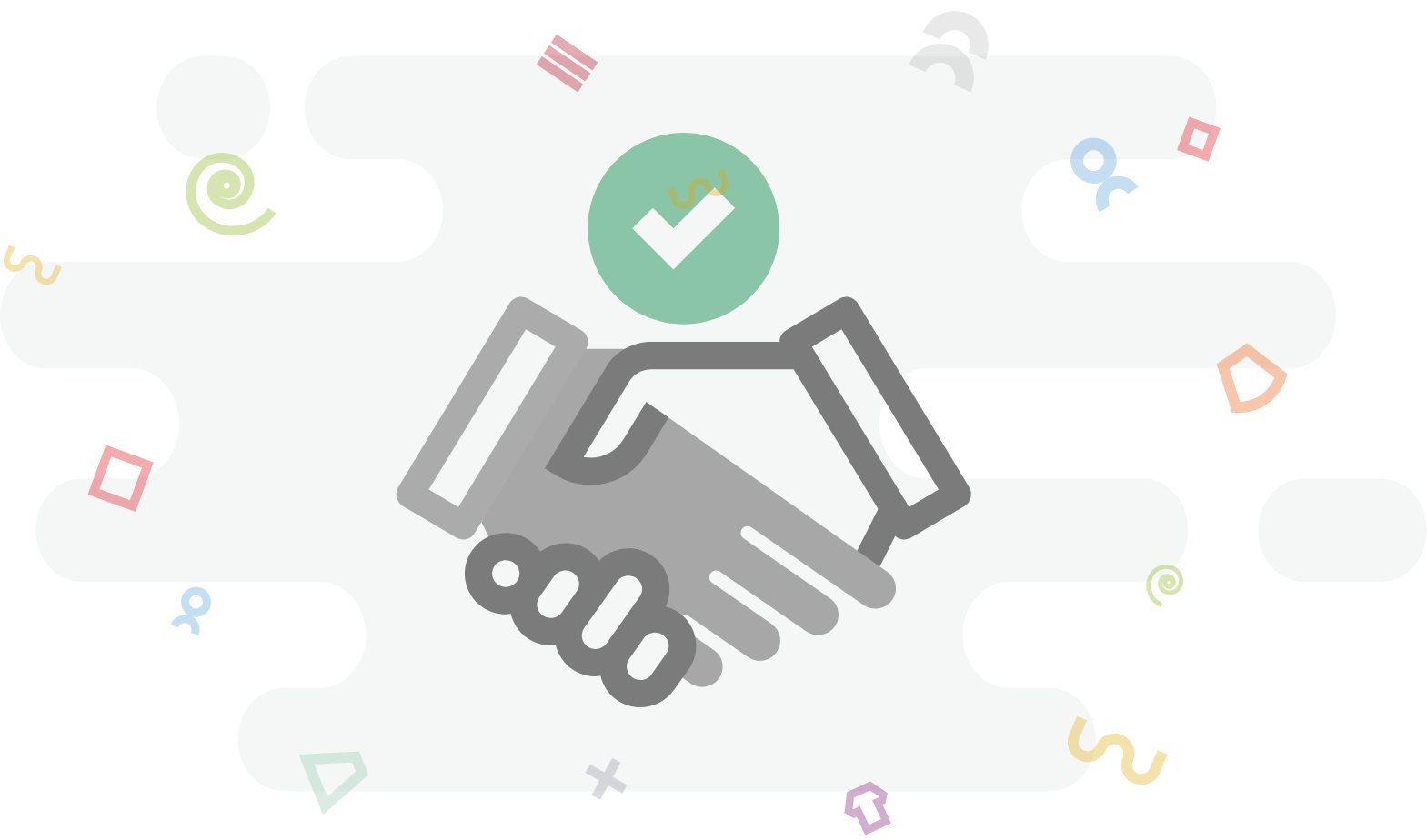 Availability and commitment to the full program

The Program is divided into 3 courses, each covering one of the essential foundations of filmmaking. Each course will involve 1-hour lectures and 30 minutes discussion (dependent on class size) with weekly assignments consisting of either film review or reading material, or both. The Program will be delivered fully by Hollywood industry leaders, producers, directors.
Course Calendar 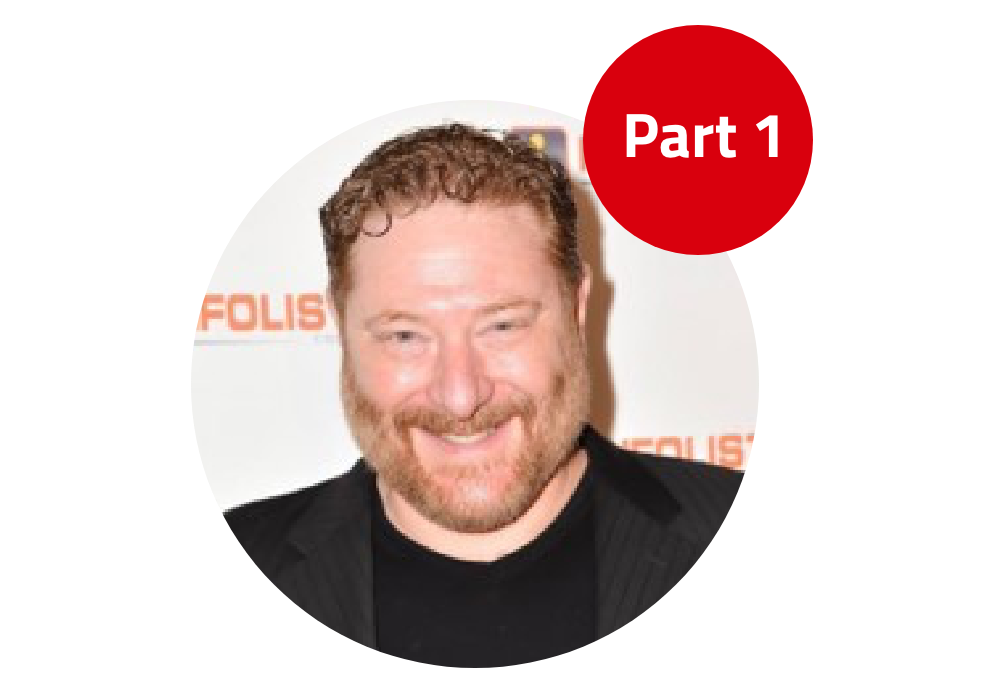 The Creative Process of Writing a Screenplay 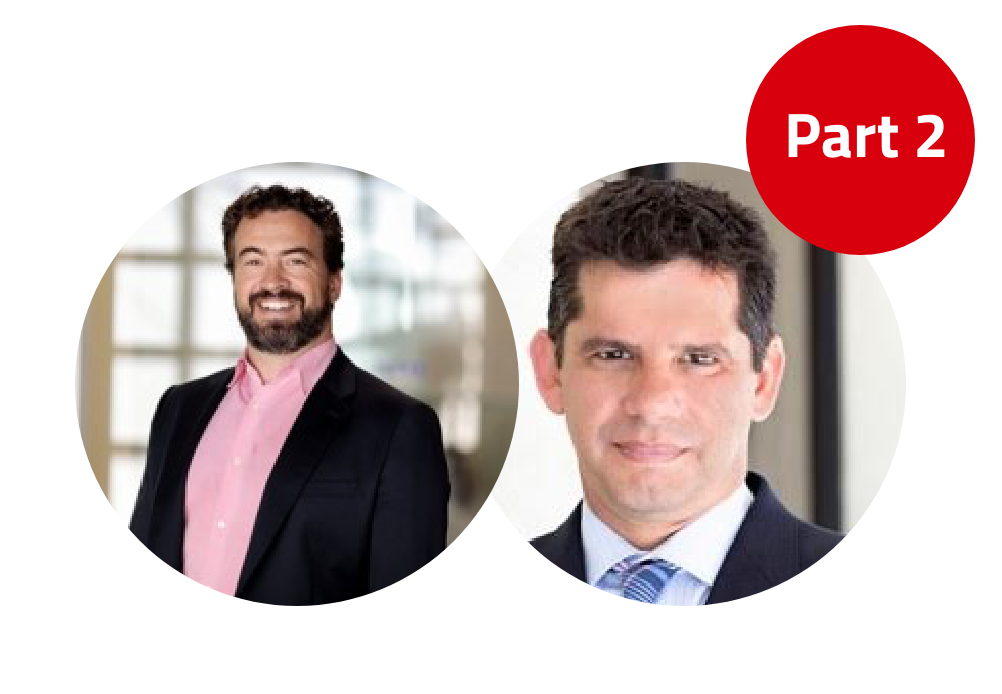 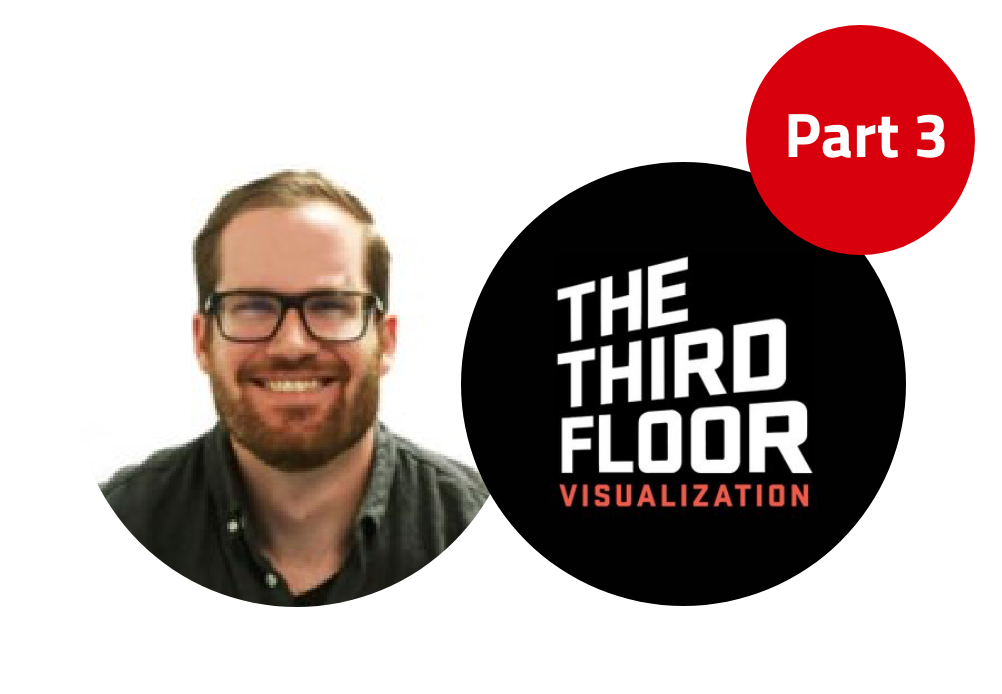 In partnership with ​The Third Floor Inc.

Michael Tabb: is a working screenwriter, decade-long current and active member of the WGA (the Writers Guild of America, West is the Hollywood screenwriters’ union), a multiple-award-winning screenwriting educator, and author of a film-festival-winning Best Screenplay. His new book, ​Prewriting Your Screenplay: A Step-By-Step Guide To Generating Stories,​ explains how he develops great, cohesive script ideas that continue to get him work, released by Focal Press, the entertainment-business division of Routledge, America’s #1 textbook publisher.Michael is agile enough to write horror for Universal Studios, family for Walt Disney Feature Animation, and a period war epic for a production company at Warner Brothers. His latest collaborations include a new one-hour television pilot with:

Dedicated to giving back to fellow filmmakers, Michael co-created the WGA’s first ever Mentor Program, serves on the WGA’s Writer’s Education Committee, and has assisted the Writers’ Guild Foundation Community Outreach Program by guest instructing on his craft to underprivileged youths in the Los Angeles area. He has lectured on screenwriting at The Screenwriters World Conference, StoryExpo, east and west coast writer conferences, FSU, UCLA, and USC, invited by friends, instructors, and associates. Michael has spoken on and moderated web-casts and industry panels for San Diego’s Comic-Con International, local Los Angeles film festivals, film schools including New York University's Tisch School of the Arts, and the Writers’ Guild of America, West.

Ryan Saul​ has worked for over 25 years in the entertainment industry , as a literary agent, head of Motion Picture Literary division at APA, an executive assistant, and in my earlier years as an actor, and director. He received his bachelor’s degree in Theatre Arts, with a minor in History from Bradley University, and received his Master of Fine Arts degree in Film and Television production from Florida State University,

Most recently, Ryan left the agency business after 22 years, and is now a Manager/Producer at Management and Production company, The Cartel. He continues to represent some of the most cutting edge and up and coming writers in the business.

Ryan has served as agent for clients who went on to write or direct such feature films as the Maze Runner, Planet of the Apes, Chronicle, Chicken Little, Curious George and A Prairie Home Companion. He has also represented numerous writers and directors including Wes Ball (Maze Runner trilogy) , Zach Lewis & Jim Mahoney (Academy Award nominated KLAUS), and Oscar-nominated director Tim Reckart (Head Over Heels, High In the Clouds w/Paul McCartney.) Ryan was also with the Strategic Planning department of The Walt Disney Company, where he worked the desk for David Maisel (currently, President and COO of Marvel Entertainment), and Larry Murphy (former Disney Executive VP).

Navid McIlhargey​, after earning his Bachelor of Arts from Miami University and a Master of Fine arts from Columbia College Chicago, has been a Producer and Studio Executive on over 25 feature films.

He has served as Vice President of Revolution Studios, Senior VP of Silver Pictures, Senior VP of Development for New Regency, President of FilmEngine Entertainment, and Founder/CEO of Vandal Entertainment. ​Navid is experienced in overseeing on-set production on 6 continents (27 different countries), and managed hundreds of millions of dollars in development and production financing and has developed over 100 Feature and TV length scripts with A-List talent, writers, directors, actors, all while utilizing high level relationships with heads of studios and talent agencies during 17 years in the Hollywood entertainment business.

Navid is also a member of the USC Cinematic Arts faculty as a professor in the Division of Film and Production.

Born and raised in the Lone Star State, Patrick’s desire to create worlds beyond imagination led him to Ringling College of Art and Design in Florida where he received his Bachelor’s degree in Computer Animation.

Patrick’s entry into the film industry was as an asset builder at The Third Floor (TTF). For nearly a decade, he's entrenched himself in the world of visualization, applying his generalist skill set to every part of the pipeline. With a continual understanding and devotion to TTF, his experience has allowed him to take on key leadership positions within the company. As both Head of Creative and Head of Assets, Patrick’s role is essential in helping foster the next generation of talent and driving technology to the next level. Under his supervision and leadership, a number of major feature films have come to life, such as ​Avengers: Infinity War​, ​Spiderman:

Homecoming,​ ​Christopher Robin,​ and ​Avengers: Age of Ultron​. Besides his superb artistic and technical skills, he brings comprehensive knowledge of the visualization process and its applications as a versatile and powerful tool for filmmakers.

تغيير اللغة الى العربية
Apply Now Login
By using the Site you’ll be confirming that you have read and understood these Terms and that you agree to abide by them.